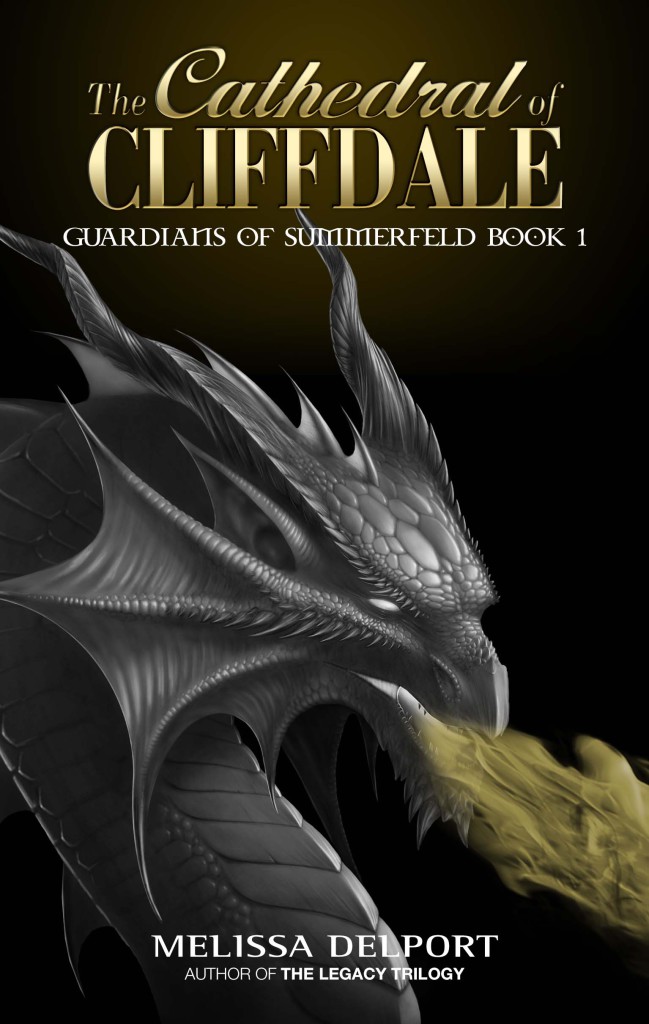 Beyond the limits of mankind’s understanding there exists a City, created as a sanctuary for the survivors of a brutal and bloody war. Within the city of Summerfeld the last mythical creatures live out their days in peace, fiercely protected by twelve immortals: brave defenders known as the Guardians.

Now, a Guardian is dead. For the first time in one thousand years, no replacement has come forward. Following the murder of her twin sister, Quinn Harden abandons the Guardianship in order to take care of her sister’s children in the modern realm of man. Shortly after their second birthday, the children are taken, against her will, in an attempt by the Guardians to bring her back into the fold. Quinn will stop at nothing to find her niece and nephew, but as she is drawn deeper into the world of Summerfeld, she finds herself torn between her loyalty to her family and the wards she has sworn to protect.

As their enemies close in the Guardians must unite or Summerfeld will fall. The Cathedral of Cliffdale is the first book in the highly anticipated Guardians of Summerfeld Series. 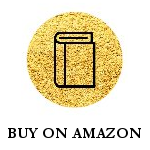 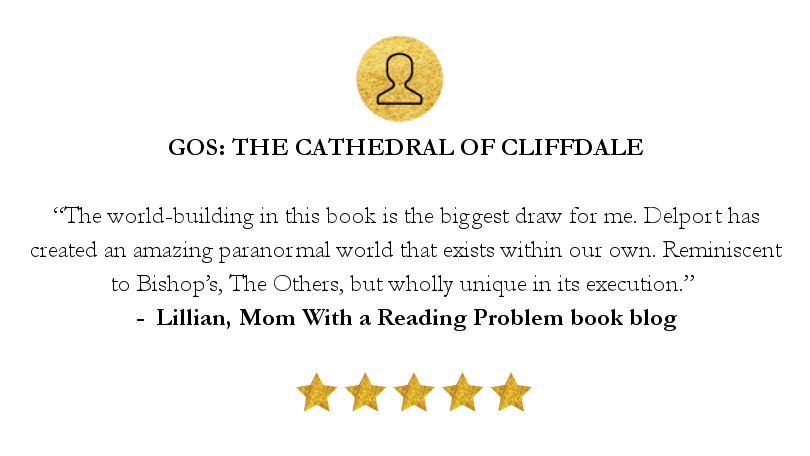