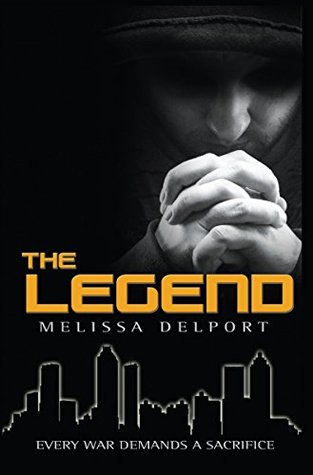 A new adversary has been revealed.
His actions are the ultimate betrayal.
He must be destroyed, whatever the cost.

“It has been almost a month since Kwan and Reed rescued me from certain death at the hands of the self-proclaimed President of NUSA, the man who took the life of my unborn child and left me to die. What my tormentors did to me threatens to set me on a new path, one steeped in hatred and vengeance. I now walk a fine line between right and wrong, between good and evil, between love and hate.

While the Legion struggles without my leadership, NUSA is growing more powerful than ever, and worse, they know our secrets. But NUSA has underestimated my friends, my family, my Legion. We will rise again, stronger than before. We will prepare for war, for the final battle that will decide our future. In the presence of hope we are capable of the most courageous acts.

My name is Rebecca Davis. I am the leader of The Legion and I am prepared to fight to the death to secure freedom for my people.” Melissa Delport’s The Legend is the sequel to The Legion and the final volume in The Legacy Trilogy. It is a tense and gripping conclusion and, as in all wars, sacrifice is inevitable. 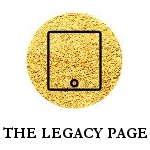 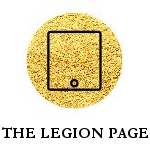 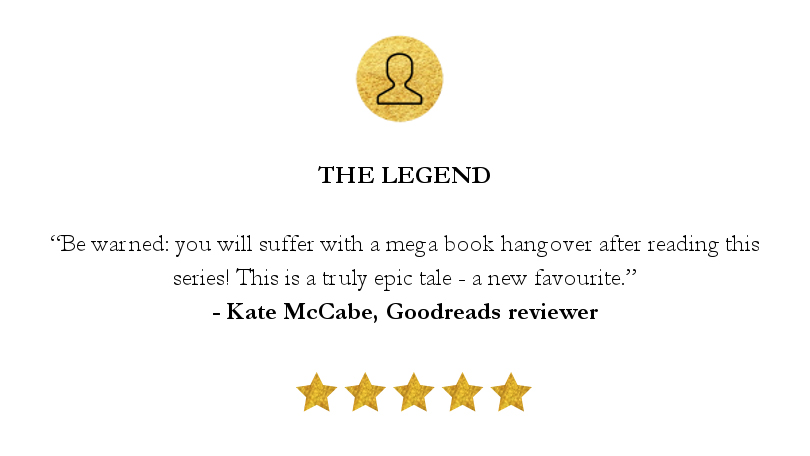