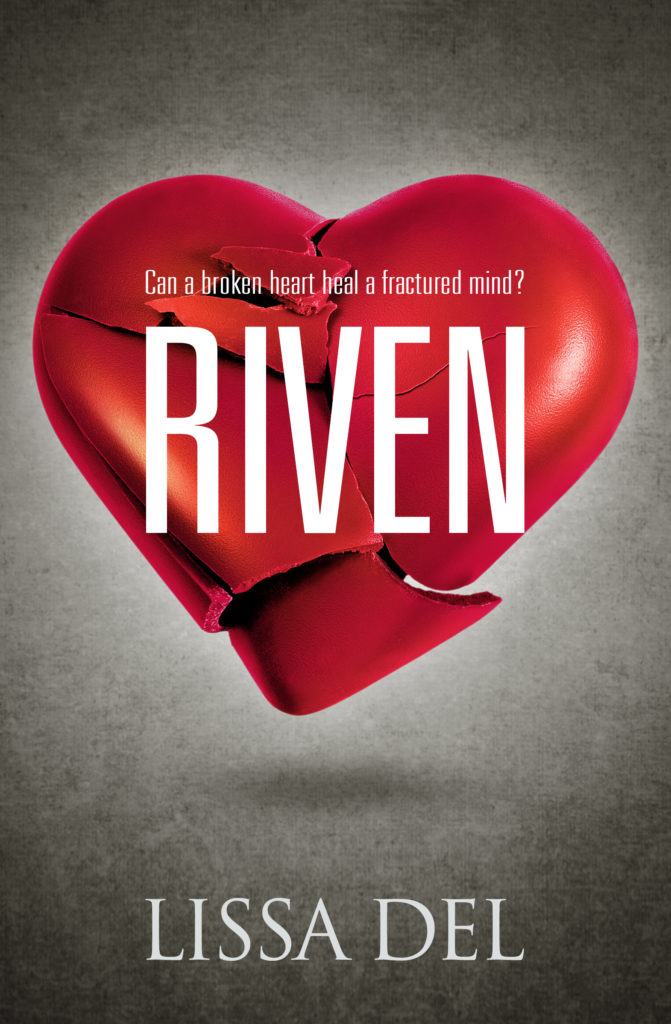 Sarah Holt wants nothing more than to win the Burke & Duke internship and mentor under some of the country’s top architectural minds. The only obstacle between Sarah and her goal is a jilted ex-lover hell-bent on sabotaging her career.

When Sarah meets Leo Russell, an unlikely undergraduate, the attraction is instantaneous and all her best-laid plans begin to unravel. For the first time in her life, Sarah considers the fact that there may be one thing more important to her than her ambition. As her feelings for Leo grow stronger, however, so does her suspicion that all is not as it appears with the man she is falling for.

Determined to uncover the truth, Sarah begins to investigate Leo’s murky past, only to discover a house in the suburbs and a stunningly sophisticated redhead who implores Sarah to walk away. As the line between right and wrong becomes blurred by the shocking revelation of Leo’s guarded secrets, Sarah must make a decision that will ultimately determine the rest of her life. 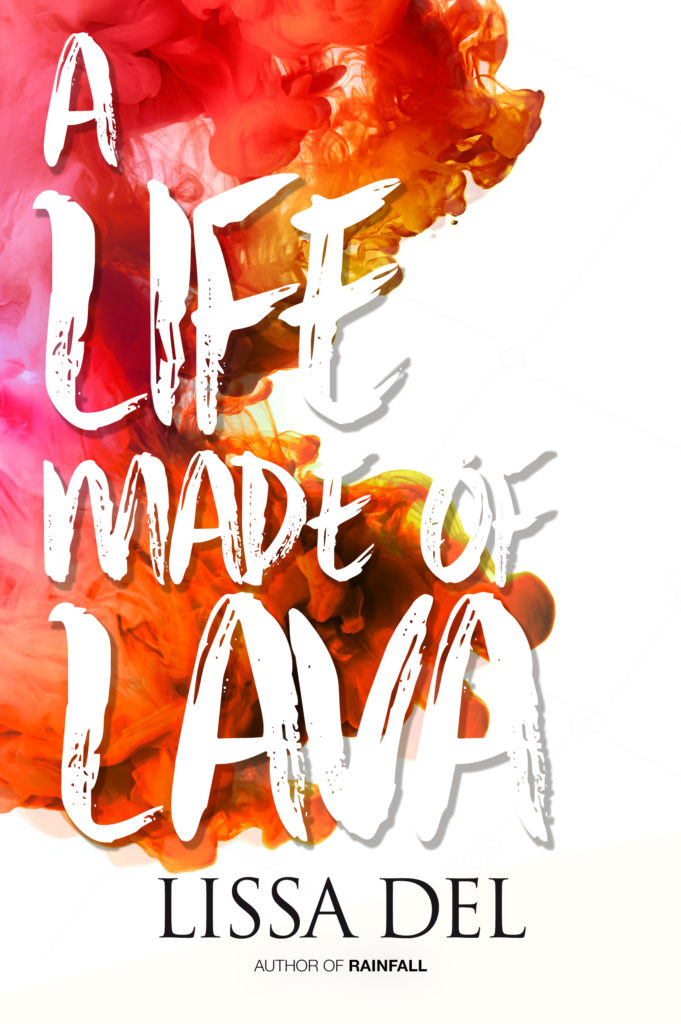