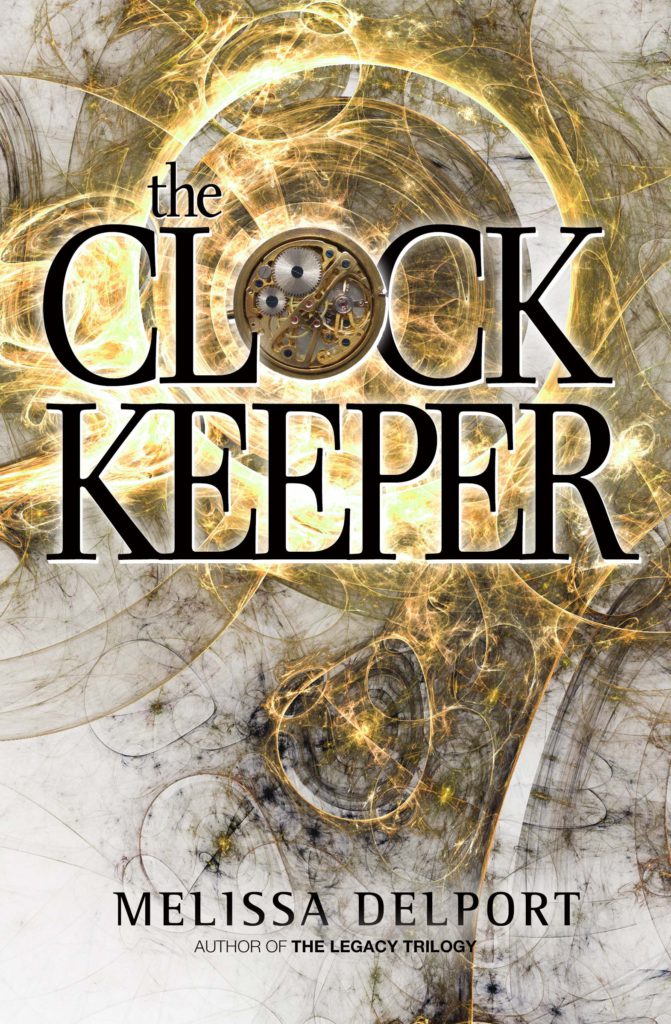 As a mortal, she rejected his proposal.
As an immortal, she was tasked with hunting him down.

Since the beginning of life on earth, seven powerful families have protected time. From within their bloodlines, one person is selected every decade to make the ultimate sacrifice.

When Anna Kennedy is selected by the Tempus Guild as the new Clock Keeper, she commits a crime so heinous that it could cause time itself to unravel. Now, it falls to her sister, Clarke, to right the wrong and restore honour to the Kennedy family. The only problem is that in order to do so, she must send her best friend to his grave. 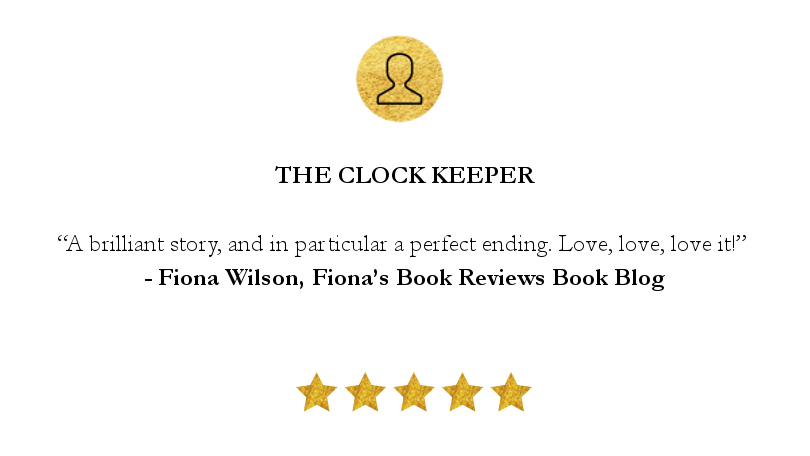