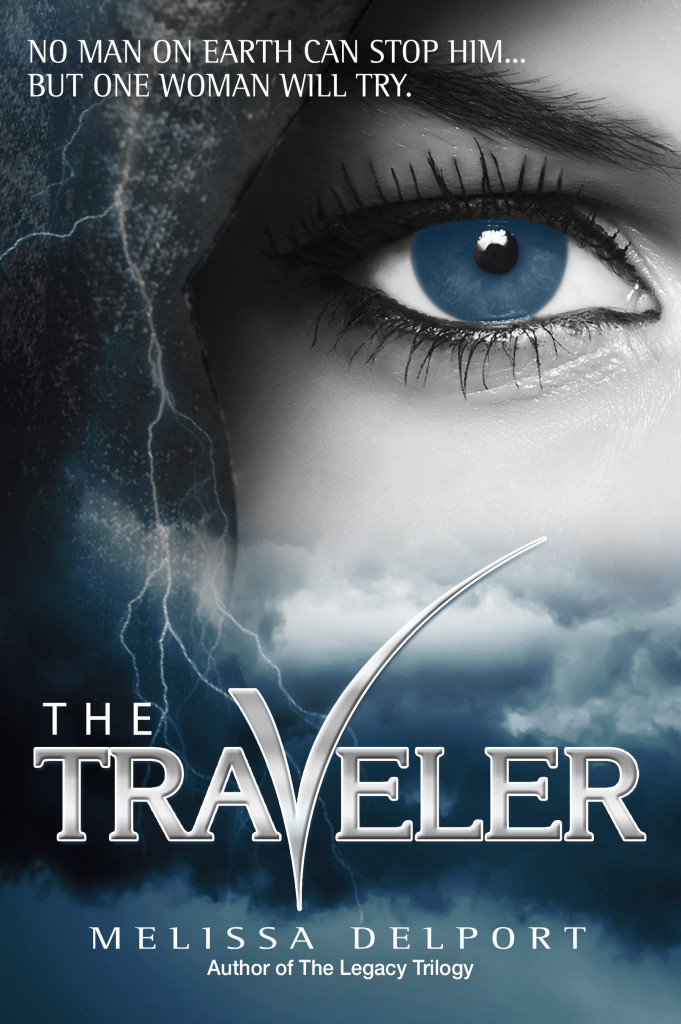 Seven years ago, Rachel gave her heart to a dark, intense stranger, who left her broken and alone.

Every day since then Rachel has thought about Dex, her memories refusing to be silenced.

Now, Dex is back, but this time he is not alone. He has brought a formidable army – their sole purpose to conquer. Fate will bring Rachel and Dex back together, but on opposing sides of a war that threatens to obliterate her world.

Pitted against the power of the elements, Rachel and her friends must survive tsunamis, earthquakes, tornadoes and fire, all the while being hunted by a powerful enemy who will stop at nothing to pillage her planet.

Fleeing for her life amidst the chaos of a raging, burning city, Rachel realizes man’s only chance of survival lies in the hands of the very person who betrayed her all those years ago.

Earth is destined to fall, but Rachel is determined to save mankind, no matter the sacrifice. 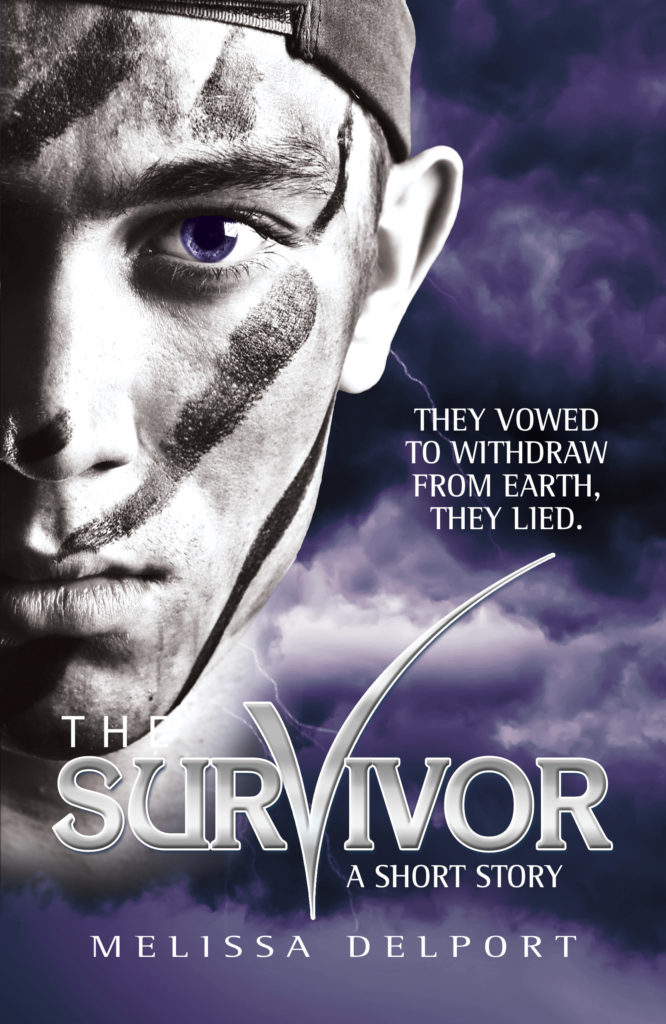 THE SURVIVOR: A TRAVELER NOVELLA

It has been six months since Rachel left Earth and Zonax vowed to end his attack on mankind. Only one thing is clear: Zonax lied.

Left behind, Darren and Kate must fight to survive on a burning planet, without knowing what has become of their friends.

The Survivor is a bridging short story between The Traveler and its sequel, The Saviour. 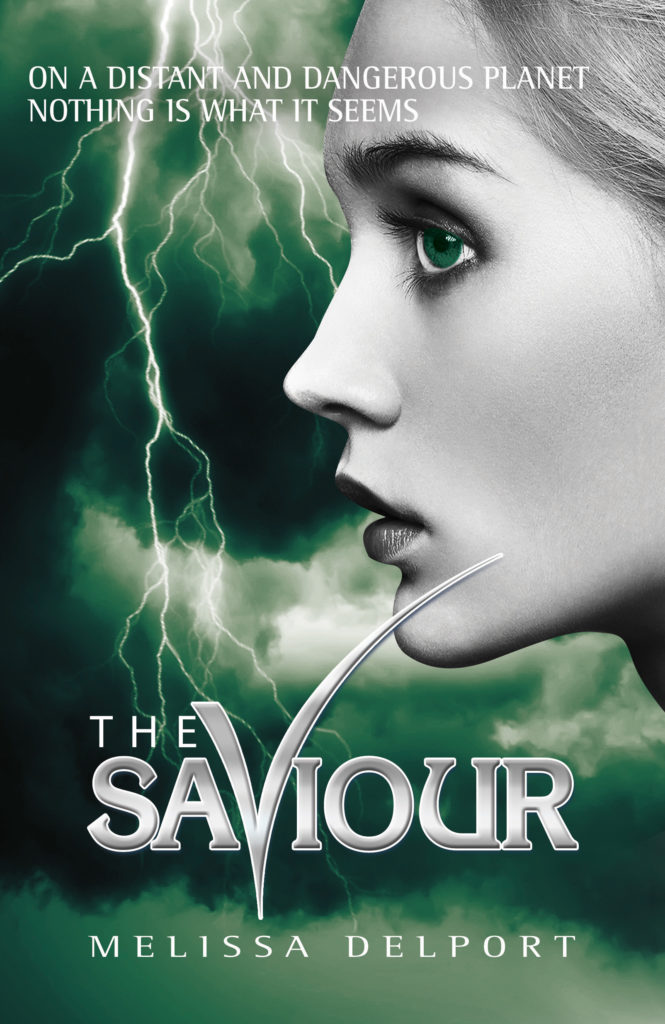 Rachel’s faith in Dex has brought her light years from home. Determined to save Earth, she would follow him anywhere, but when she wakes to find herself abandoned on a distant and dangerous planet, she realises nothing is as it seems.

Trapped in a bleak and barren landscape, Rachel must place her trust in Dex’s brother, the rightful heir to the Venon throne. Will Amarox protect her, or will he betray them all? 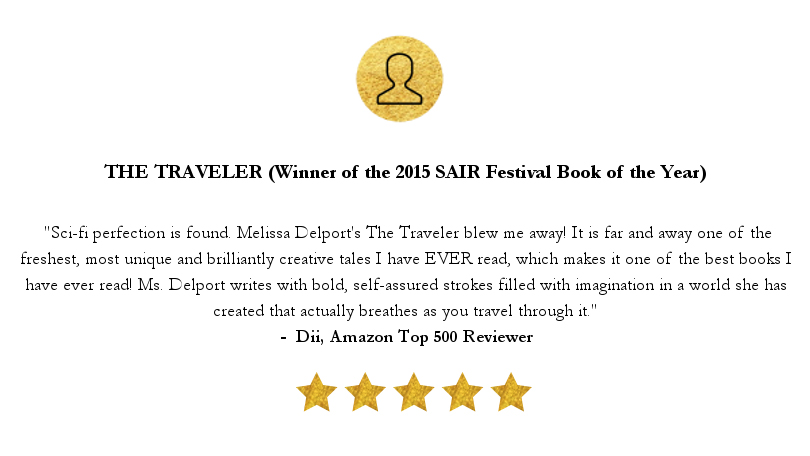 2 thoughts on “The Traveler Series”